Early childhood often marks the first opportunity for young children to interact with each other. Between the ages of 3 and 5, kids are learning how to get along with each other, cooperate, share, and understand their feelings. Parents, school staff, and other adults can help young children develop skills for getting along with others in age-appropriate ways.

According to the National Education Association, children learning about bullying and how to prevent it is the key to changing it. Look at these statistics below:

• Statistics in the United States show that approximately one in four kids are bullied on a regular basis. (National Center for Educational Statistics, 2015)

• 64% of children who were bullied did not report it; only 36% reported the bullying. (Petrosina, Guckenburg, DeVoe, and Hanson, 2010)

• More than half of bullying situations (57%) stop when a peer intervenes on behalf of the student being bullied. (Hawkins, Pepler, and Craig, 2001)

• School-based bullying prevention programs decrease bullying by up to 25%. (McCallion and Feder, 2013)

• Students who engage in bullying behavior are at increased risk for academic problems, substance use, and violent behavior later in adolescence and adulthood. (Center for Disease Control, 2015)

• Students who are both targets of bullying and engage in bullying behavior are at greater risk for both mental health and behavior problems than students who only bully or are only bullied. (Center for Disease Control, 2015)

• Students who experience bullying are twice as likely as non-bullied peers to experience negative health effects such as headaches and stomachaches. (Gini and Pozzoli, 2013) 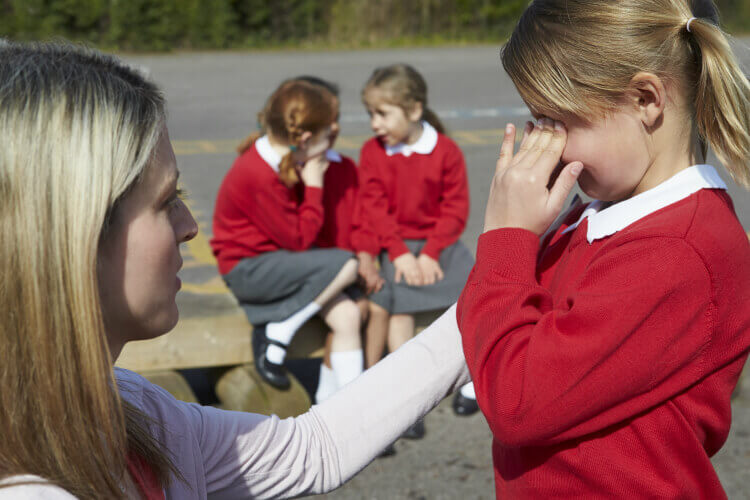 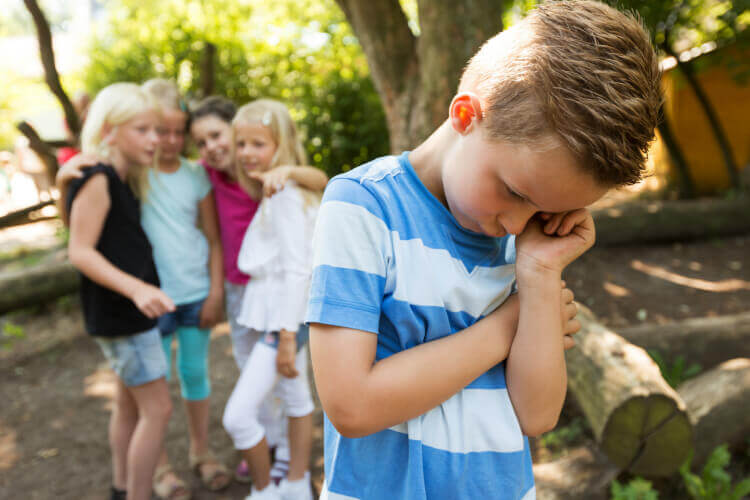 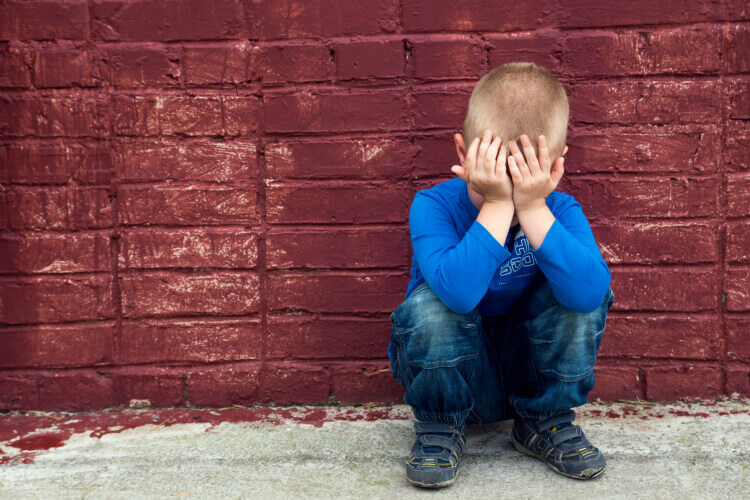 Hire Dawn to Speak at Your Next Event